From the Kiwi Annison archives:

In deepest North Island, not far from the steep volcanic slopes of Mt. Taranaki, there is a road that leads you through isolated hills, wild landscapes and past pioneering monuments.

The Forgotten World Highway, otherwise known as State Highway 43, is 150km of winding road leading from Stratford, near the Egmont National Park, to Taumarunui in the Central Plateau.

We travelled on the road a couple of years ago and started our journey from Stratford after we had enjoyed a few days in New Plymouth and had to return back to Cambridge.

Tourist information said the Forgotten World Highway promised a highly memorable driving journey on a remote and mysterious road which was built on an old colonial bridle path.

How could we refuse!

A short stop for coffee in Stratford gave us chance to see the Romeo & Juliet clock tower in action. 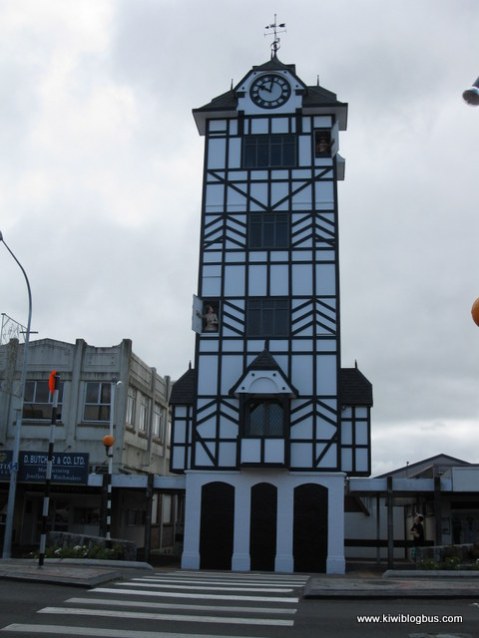 A one of a kind in New Zealand the clock tower in Stratford houses a glockenspiel which plays for about five minutes four times a day. The music  accompanies scenes from Shakespeare’s Romeo and Juliet which are acted out by moving wooden figures in windows of the tower.

It is a little bizarre but worth watching if you are passing through Stratford and have children that need entertaining.

Sorry but that’s about all I can give you on that one!

What is definitely worth a mention is the tiny village of Whangamomona nestled in a valley about 60km from Stratford.

It’s a ghost town with a twist.

The village was first settled in 1895 and it grew to a flourishing town within a few years. The two-story Whangamomona Hotel was built in 1911.

The loss of local men in the First World War plus a major flood in 1924 seriously affected further growth of the village. Despite the arrival of the railway line in 1933 and electricity in 1959 the town went into decline and the school closed in 1979 and the post office 9 years later.

In 1989 when regional council boundaries were redrawn the local residents objected to being moved out of the Taranaki Region. On November 1st 1989 they declared themselves the “Republic of Whangamomona” and hold a local festival Republic Day biannually in January when they vote for a President (who has on several occasions been a goat!).

That’s the kind of place we are talking about here! 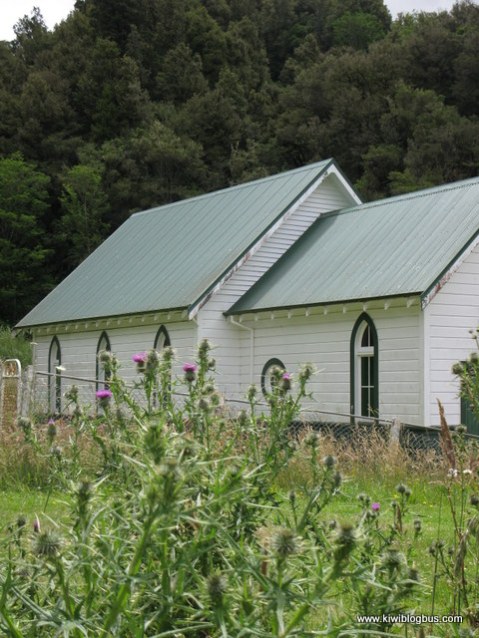 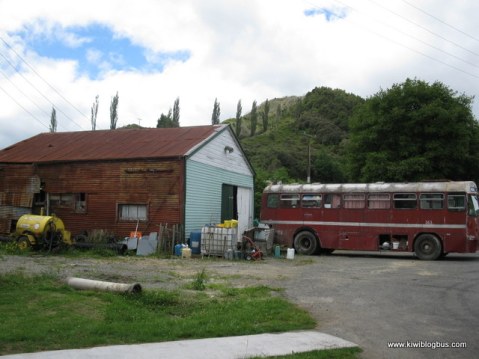 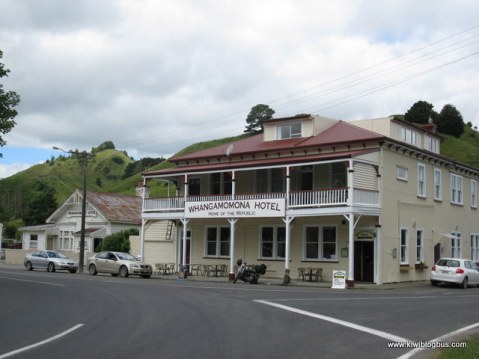 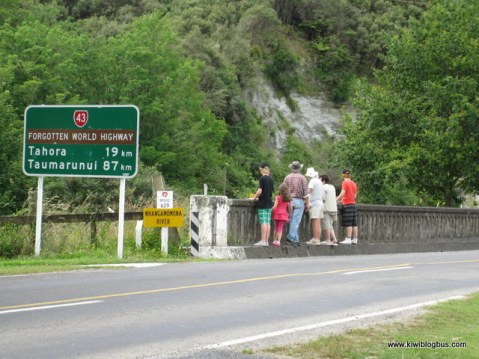 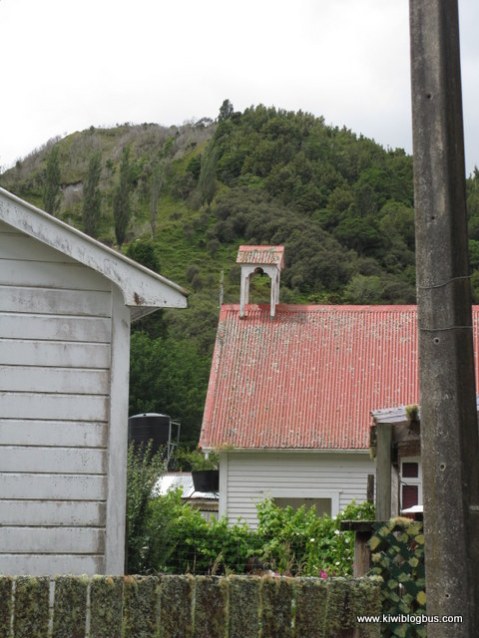 Further along the road there are many other interesting things to see: 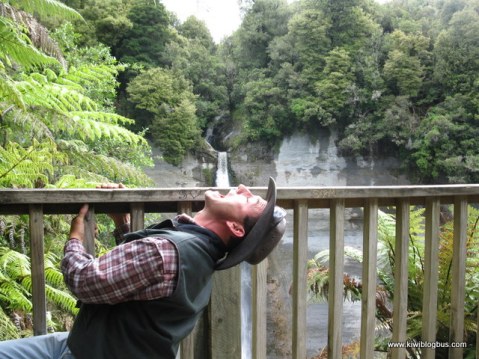 There is absolutely no question in it – the local scenery was stunning.

The road at times took us past many places that time really had forgotten but in other places we were very aware that there were local residents.

( Quite possibly sat on their porch playing a banjo). 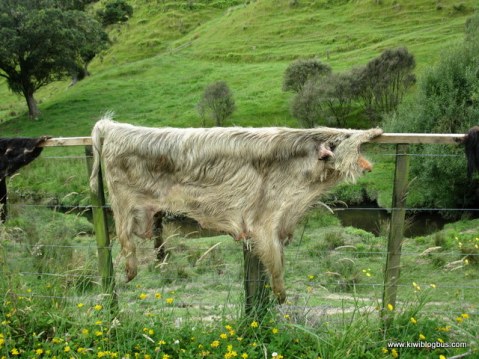 We did see some live people and animals….

If you are planning on travelling the Forgotten World Highway it’s worth remembering a couple of points:

(and I really do not think you want to run out of fuel in that Forgotton World!) 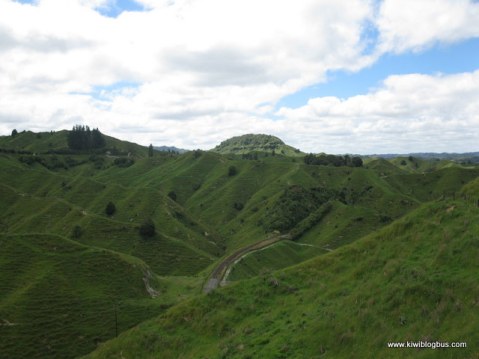