Minniesdale Chapel and the brave pioneers of Albertland, New Zealand

A spur of the minute decision we made on a trip in April 2011 took us to a place that roused my emotions and stirred my hidden pioneer spirit. 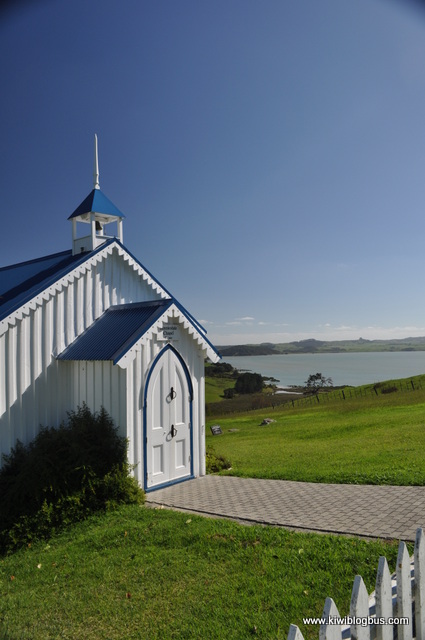 View of Port Albert from the Kiwi Blog Bus

I am always deeply moved by any story of pioneers and settlers; maybe I’m just a secret history buff but I like to think it’s because of our own big (and looking back … risky) move we made several years ago when we shifted our family to NZ.

Not that our journey compares in the slightest to the hardship of the 1860’s pioneers – The Albertlanders.

Made up largely of Non-Conformists from the Midlands of England, the Albertlanders were a group of 3000 men, women and children who came to New Zealand between 1862 and 1865.

The Albertland scheme promised a new life in New Zealand with a classless society and 40 acres of freehold land for every man.

Several immigrant ships left London Docks with hundreds of families onboard dreaming of the new settlement they had been told was on the banks of the beautiful Oruawharo River with abundant fertile lands around. 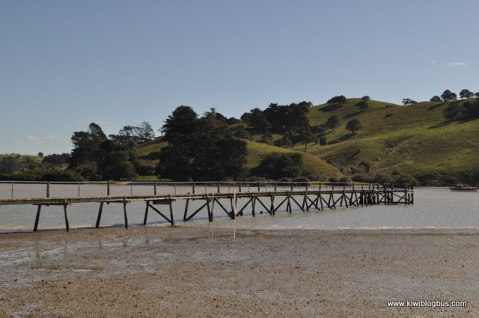 Despite the gorgeous views offered to 21st century visitors, the reality was not quite so beautiful for the 19th century pioneers.

Many inexperienced settlers found that they could not cope with the isolation and harsh conditions and the original plans for a township at Port Albert were abandoned.

Lots of the original Albertlander families remained in the area and proof of this is seen at Minniesdale Chapel where many pioneers and their descendants are buried in the graveyard.Set in a beautiful rural setting, the chapel and its surrounds have changed very little from when they were built in 1867. 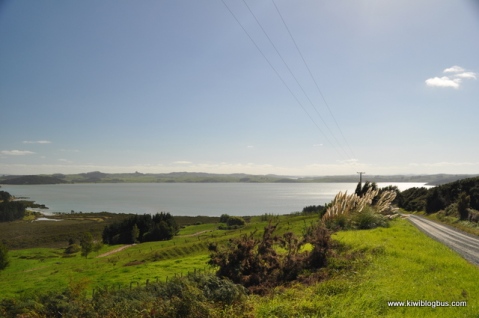 The framework for the chapel was shipped from England and arrived in 1865 with Edwin Stanley Brookes Snr who had trained as a Baptist minister before setting out for New Zealand.

Three of Rev. Brookes sons had travelled out beforehand and were among the first Albertland settlers in 1862. The Baptist settlers held services in each other’s homes until Rev. Brookes and the remainder of his family arrived in 1865.

Interior of the small chapel

I love graveyards (in an interesting, social history kind of way) and the site around this old chapel had me spellbound.

The grave markers varied from wooden crosses to traditional headstones but I saw for the first time ever a collection of large head “stones” that were actually made from wood.

Knowing the main story behind the families buried here really lets you imagine what their life, and ultimately death, might have been like in this beautiful but once harsh place.

One of the many wooden crosses in the graveyard 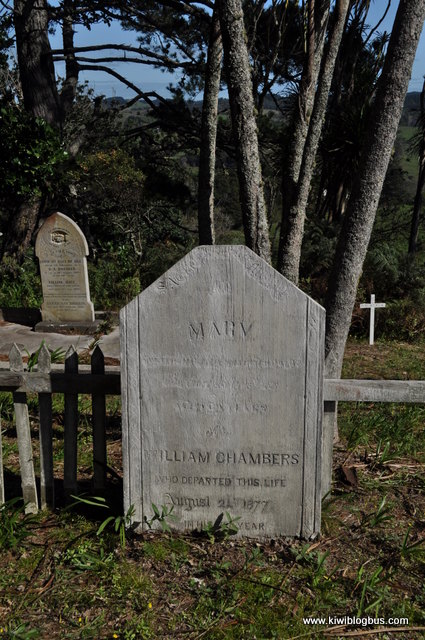 Wooden headstone of Charles Brookes (son of Rev. Edwin Stanley Brookes) who drowned in the Oruawharo River in 1868

10 responses to “Minniesdale Chapel and the brave pioneers of Albertland, New Zealand”