Just photos today….
I’m feeling a little bleugh and don’t really trust my washing machine head and the thoughts spinning around in it.

These pics are from our road trip taken around the East Cape of New Zealand this January.

If you’ve been following the blog you’ll have travelled with me all the way round the East Cape on the Pacific Highway from Whakatane.

We are now at Tolaga Bay and then travel further still to Gisborne. 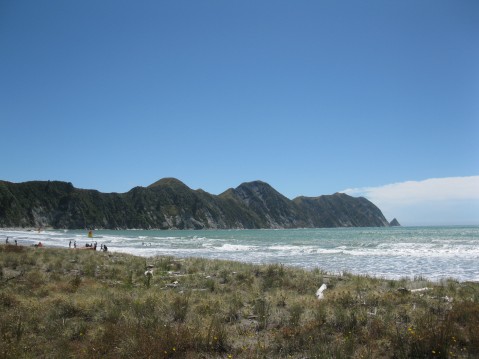 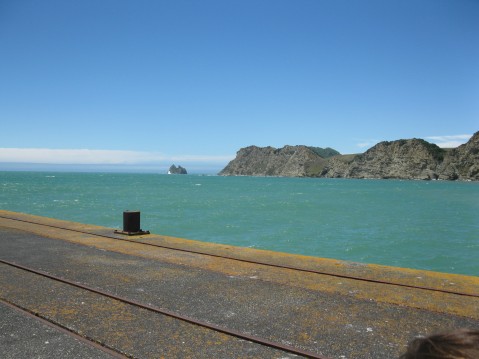 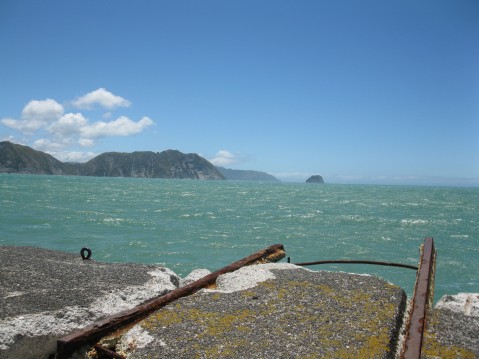 The wharf is now a category II listed historic place 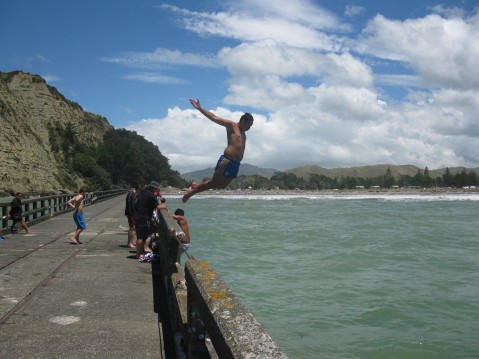 Caves in the adjacent cliffs 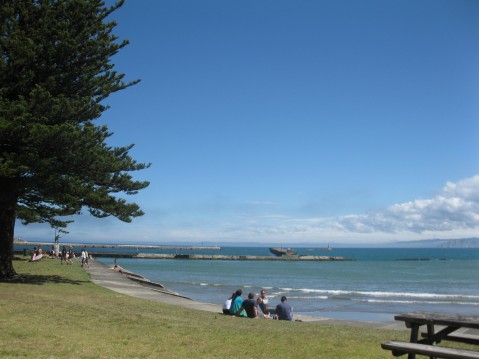